“All dreams are outside of our comfort zone”  —  that’s how Steve Jobs defined entrepreneur’s and artist’s lifestyle.

Indeed, we live in a world where the best way to stay invisible is to follow the best practices.

To follow what everybody else do in your niche. What is considered to be effective. What is approved.

Indeed, the reason why people create mind-blowingly similar artworks is that some things are known to work.

To not focus on those effective things is to deny the constants of the industry and the web, it seems.

#hipster wall, hands down. #creative impulse for the whole #day.

1. Stand Out From the Crowd

For the artist, it’s sometimes tempting to crush it with following the ever-green trend of sexy female cyborgs. You know, it’s sexual objectification at its best, but it works!

I’m not denying here the huge talent that goes into making such artworks. But in the long run, it’s not practical to go all in and do what’s trending.

You know, the same goes with naming. The big brand names (Google, someone?) sounds excruciatingly weird too.

For example, if you’re starting a blog about computer graphics, it’s very tempting to name it CgBlog. The conventional wisdom here is that a SEO-friendly name will rank you higher in Google and will attract more eyes to your work.

It’s right and it’s SEO, after all. Who wants to shoot herself in the leg by not letting the keywords drive the content strategy?

Despite the first impression, creating memorable stuff can be more valuable than creating something that follows a trend.

“At the heart of anything good there should be a kernel of something undefinable, and if you can define it, or claim to be able to define it, then, in a sens, you’ve missed the point”.

Don’t Call it That, a Naming Workbook

2. Gain a New Experience (Which You Wouldn’t Gain Otherwise)

Making stupid things also can have a very far reaching consequences. Often the nerdy work we do on Fridays translate into fun and profitable projects years later.

From my personal experience, I can name a dozen of such coincidences (which are not coincidental, by the way).

Ranging from awkward Rock’n’Roll experiments to other not less exotic exercises.

When I was asked to help my friend to make VFX for his Star Wars fanfic, I was totally skeptical about the outcome. While deeply respecting George Lucas’ universe, I wasn’t sure about spending a month creating Star Destroyers crashing one onto another. Not speaking about rotoscoping the lightsabers.

For some reason, I’ve accepted the challenge of living the life of my friend for a month. And now I’m grateful for that , because this project demanded me to learn After Effects (alongside with numerous compositing tricks).

And when I face the need of doing a complex shot in After Effects, I’m feeling good about taking not-so-well-thought decisions.

“A lot of people take the desire to not pigeonhole themselves way too far and avoid showing any personality whatsoever”. – Eli Altman

Do you remember Samorost game?

It is unique. It has personality. And it just connects.

Clearly, every piece of art that comes from Amanita Design possesses such undeniable personality. It’s almost like a human being— not perfect, lovely and… stupid (in a good sense!).

By embracing bizarre and humane, peeps from Amanita design established their unique voice. You won’t forget their art, when you see it.

There are more examples.

Check Ryan McGuire’s photos on Gratisography. And when your friends will call it stupid, just call it unique.

Because  being stupid really means being unique.

I'm writing a blog post about doing #stupid things. And that's #stupid, after all. pic.twitter.com/SRDMU00n6K

Indeed, it’s often needed to go in the opposite direction and do really freaking stupid things.

In the end it all comes to this: you broadcast your voice alongside with thousands of similar artists and bloggers and starters of all kinds.

To have chances to make your signal heard in this noise, you must broadcast on different frequency.

To set the practicality aside (and end this article on Forest Gump note), doing stupid things is fun.

Do something bizarre now and see what happens.

…And please share this article by clicking the huge and very sexy buttons below (and above!). It means a lot to me.

Scan Your Face and Create a 3d Pumpkin 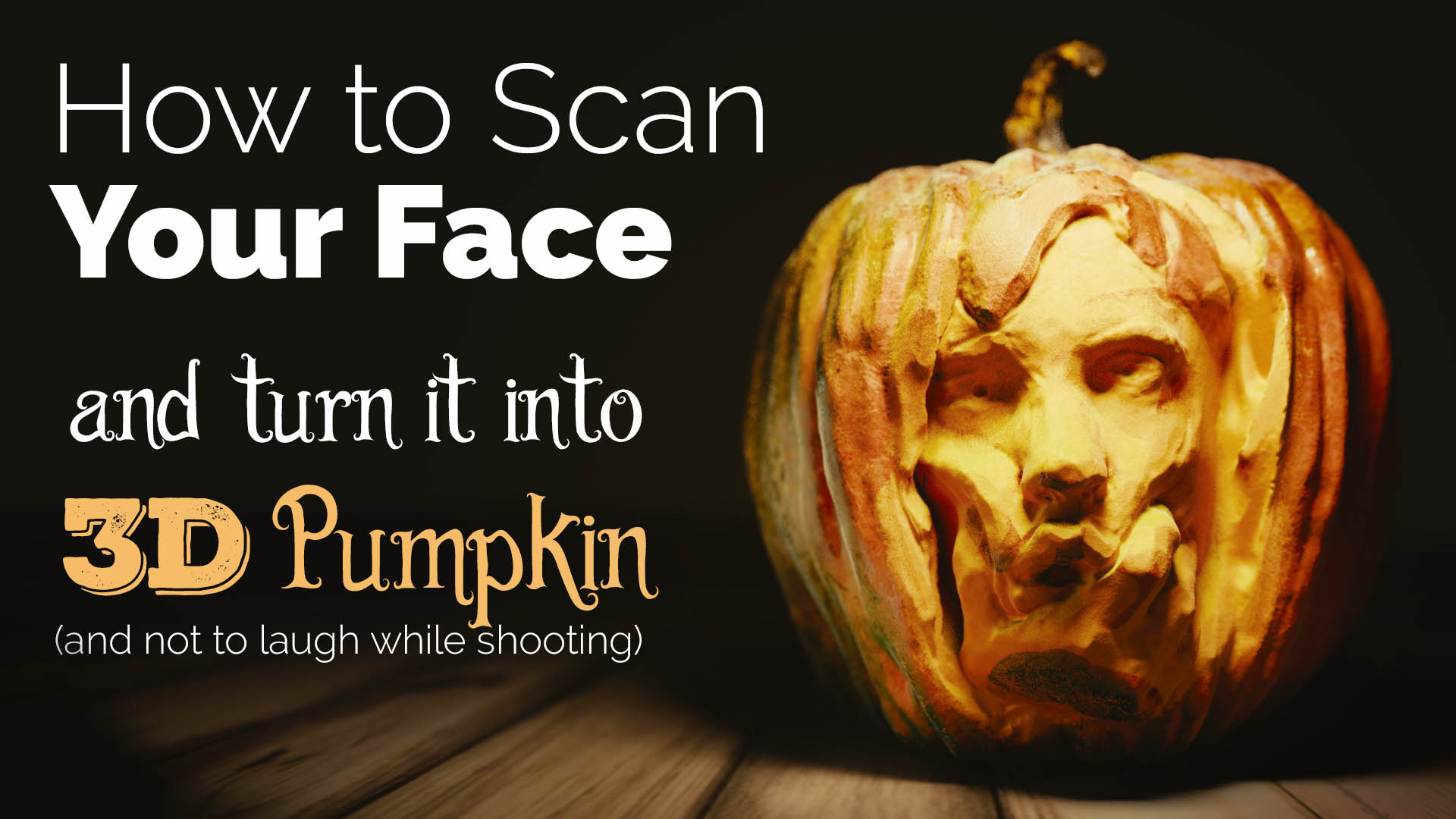