Introduction to Low Key Lighting. When Less is More

Learn the basics of Low Key Lighting to create dark scenes, full of drama and mystery.

Abandoned Blackwood Manor at night? Alien infested spaceship? Film Noir style close-up? Possibilities for this dark-side setup are endless, especially if you appreciate the constraints of less is more principle.

What is Low Key Lighting?

Last time, we discussed high key lighting. In this tutorial, it’s time to move on from cheery, bright images to their complete inverse.

When you see a pitch-dark scene with a stroke of a sharp and strong direct light, illuminating a figure from the side or the back – no doubt you see low key lighting.

When you travel from Silent Hill foggy surface to hellish underground, you start in high key, but end up in low key lighting scenario.

Film Noir most of the time unfolds in low key lighting situation, like a crime scene dimly lit, nevertheless featuring a harsh spotlight and a murderer’s shadow on the wall. 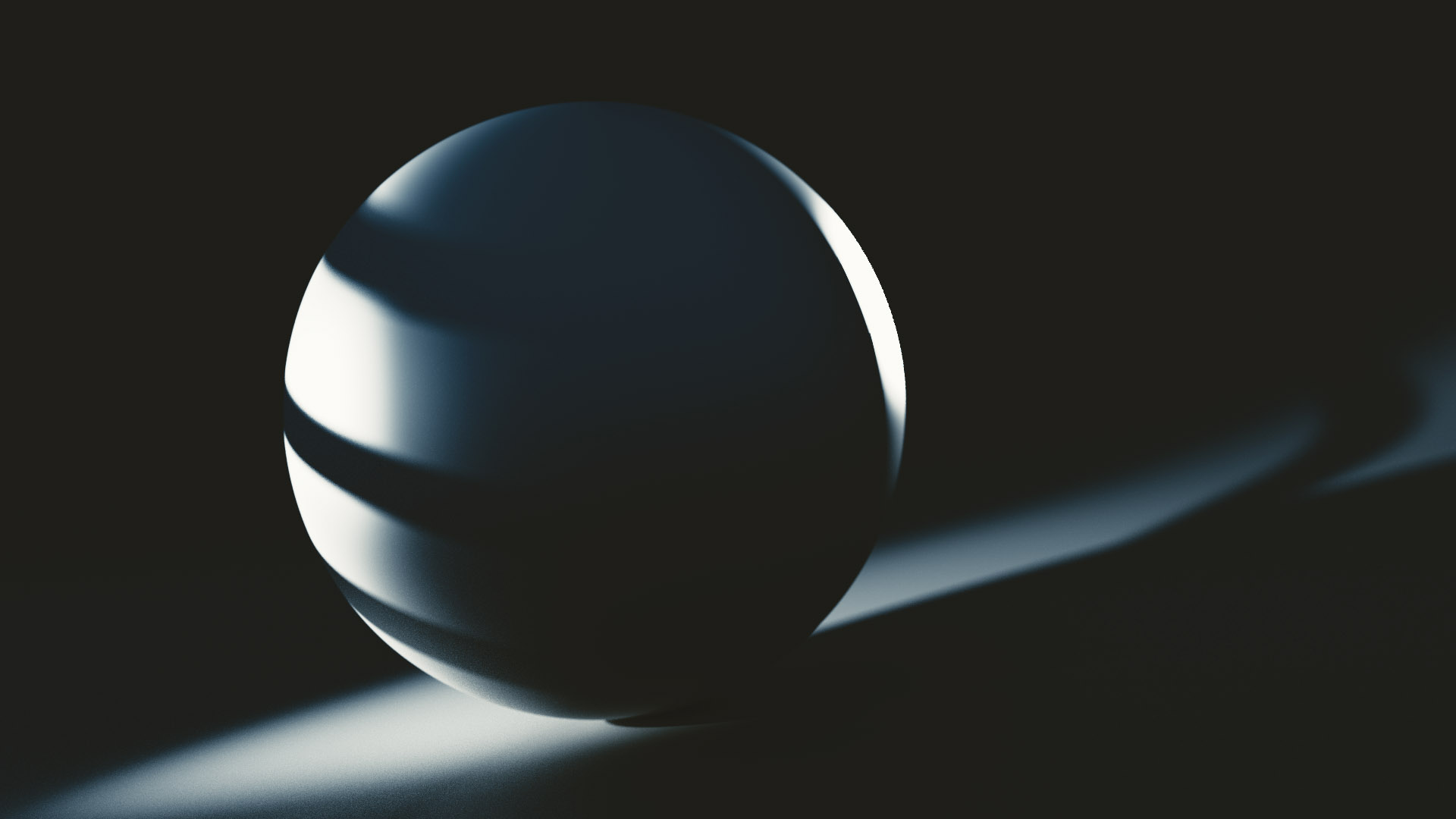 That sphere has a dark and troubled past. He spends his days in isolation and can only view life from his bedroom window. One day he will be free from his turmoil and self made prison. But not today. – Justin Gilbraith

This style of lighting is all about a high contrast ratio between lit and dark areas (for example, we can measure the contrast as 8:1. In case of high key lighting, this figure will be 2:1).

How to Set Up Low Key Lighting in Blender using Just One Lamp? 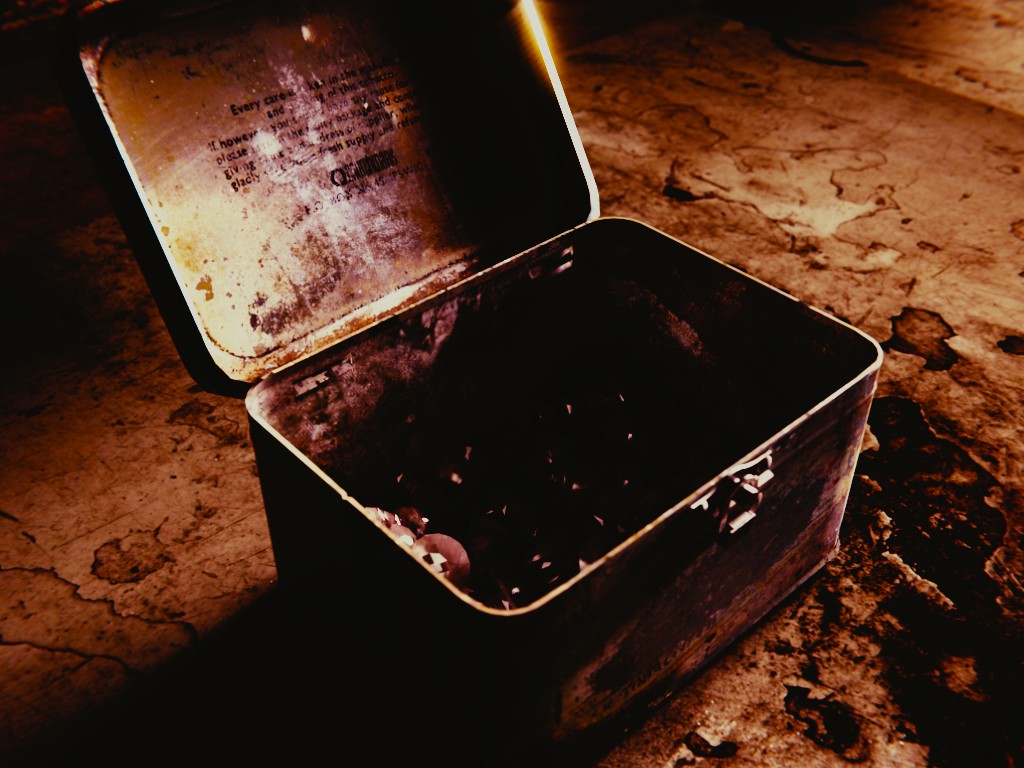 Often you can get away with just one lamp to send the shivers down the viewer’s spine, and that’s encouraging and terrifying at the same time.

Encouraging, because you have to worry only about one thing, that is the light source.

Terrifying, because everything depends on a skillful placement of that one thing.

One Point Lighting. When Less is More

Often, one strong light is all we need to create an appealing image. For me, it connotes the theatrical spotlighting technique, which is quite cool.

Moreover, I think that minimal approach sparks the creativity. When we have to find just one angle for our light, we may very well look for the best angle!

The trick is to emphasize the silhouette of the model, as well as its depth and volume.

Or in case of interior, you may spill light on some part of it, while letting other parts stay in shadow. Like I did with surrealistic and poorly motivated interior below.

Edge lighting means that we spill the light from behind the subject, to reveal its edges.

(Of course, that doesn’t mean we can’t place the lamp slightly to the side).

Have you ever heard photographers talking about shaping with light? That’s exactly what we want to achieve in low key scenario.

Reveal silhouette. Reveal form. Reveal texture. Reveal that nightmarish fiend outline, while leaving everything else in below-middle-gray zone. Or even in complete darkness.

Oh, and before we go ahead, here is one thing to note. James Gurney puts it very well:

“Edge light is not just a thin white line around the form.”

Black film is a literal meaning of this genre, and among other things (because Hollywood techniques serve many functions), it refers to low key lighting scheme.

When dealing with lighting scenario like this, I want to encourage you to use a small and strong light source to achieve so called hard light.

Soft light and a bigger light source (the sky)

Do you remember Film Noir close-ups and how thick and pronounced were shadows? Hard light works wonders with low key lighting. 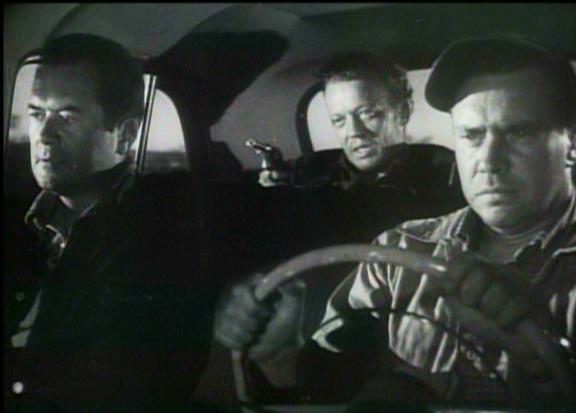 Indeed, when dealing with a high contrast stuff, you would want to have a precise control over the hotspot of the light source.

Interestingly, hard light is the way do go when creating a vintage look, because the early photographers had much less advanced lighting tech at their disposal. Thus, shadows used to be harsh.

As Patrick Keating emphasizes in Hollywood Lighting from the Silent Era to Film Noir, Hollywood lighting techniques always have been multifunctional.

1. Sets right mood for the story.

2. Creates the modelling effect for the tough-guy leads.

3. Adds realistic details, motivated by environment, like shadows from the blinds.

Learn about blocking light using a gobo or a light texture. 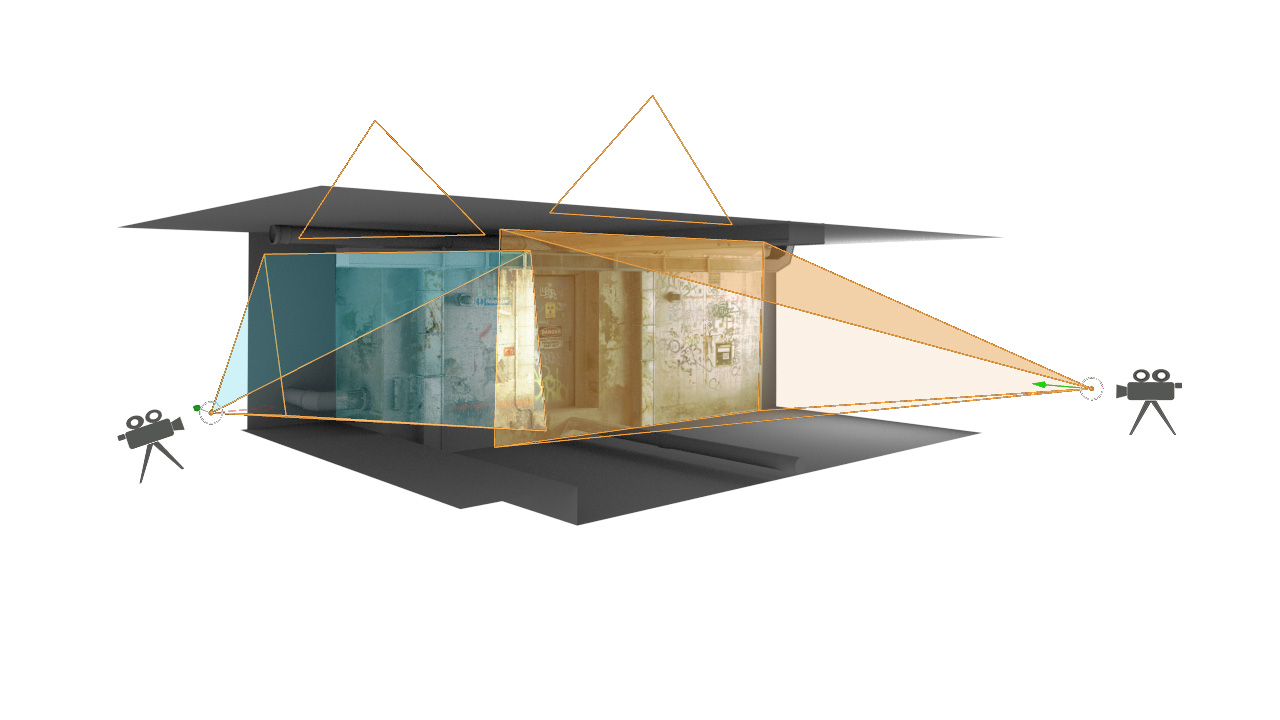 Lighting For Nerds. Share the Joy by Clicking on Buttons Below the Article!

Your support means a ton for me. Go ahead and share the info about Lighting Open Project with your friends. Believe me, it will be very helpful.