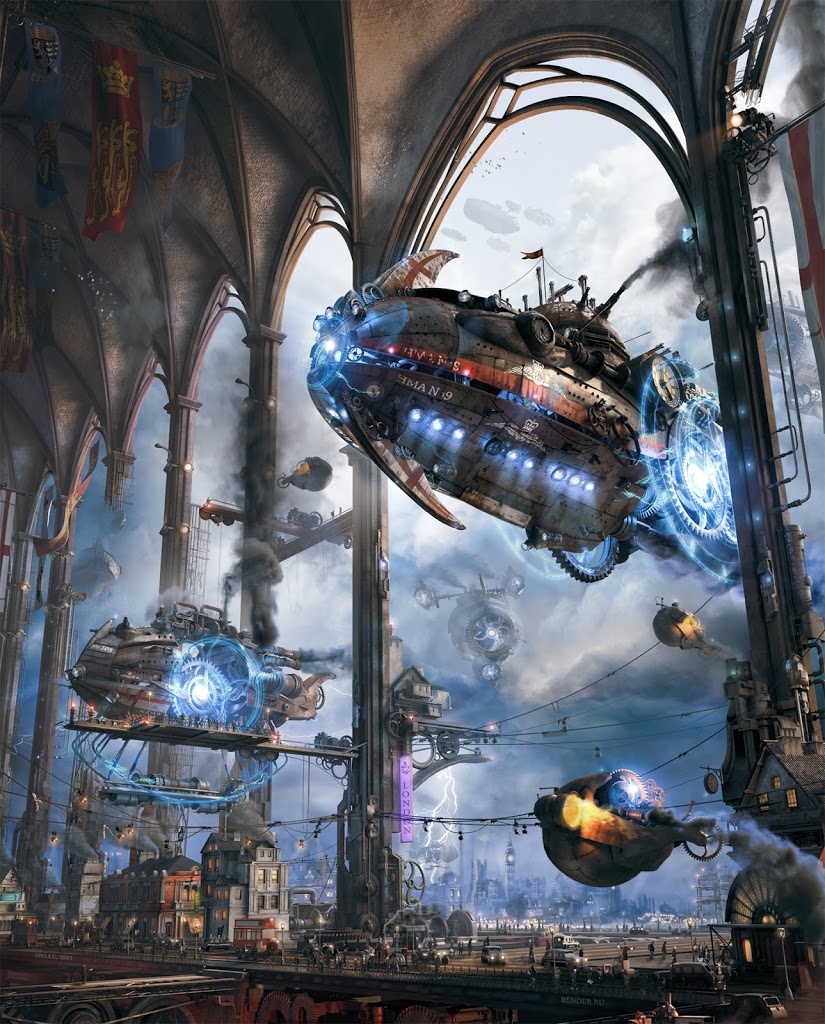 I’d like to say thanks to a wonderful community of Blender. While I was modelling this scene, I was also involved in learning of Blender modelling paradigm, useful addons, cycles render setting and other stuff.

Thankfully, I found many useful tips on Blendernation, Blenderartists, Blenderguru, Blendercookie, Blendersushi… you name it. In another words, I found great support in Blender community.

Read (and watch!) full version of the making-of