Welcome to the Gamedev Stuff web series on game development!  It’s a vlog for those who want to make their first indie game, but don’t know where to start. Join in for game development extravaganza from the crash dummies Aidy Burrows and Gleb Alexandrov.

Stuff From the Episode: 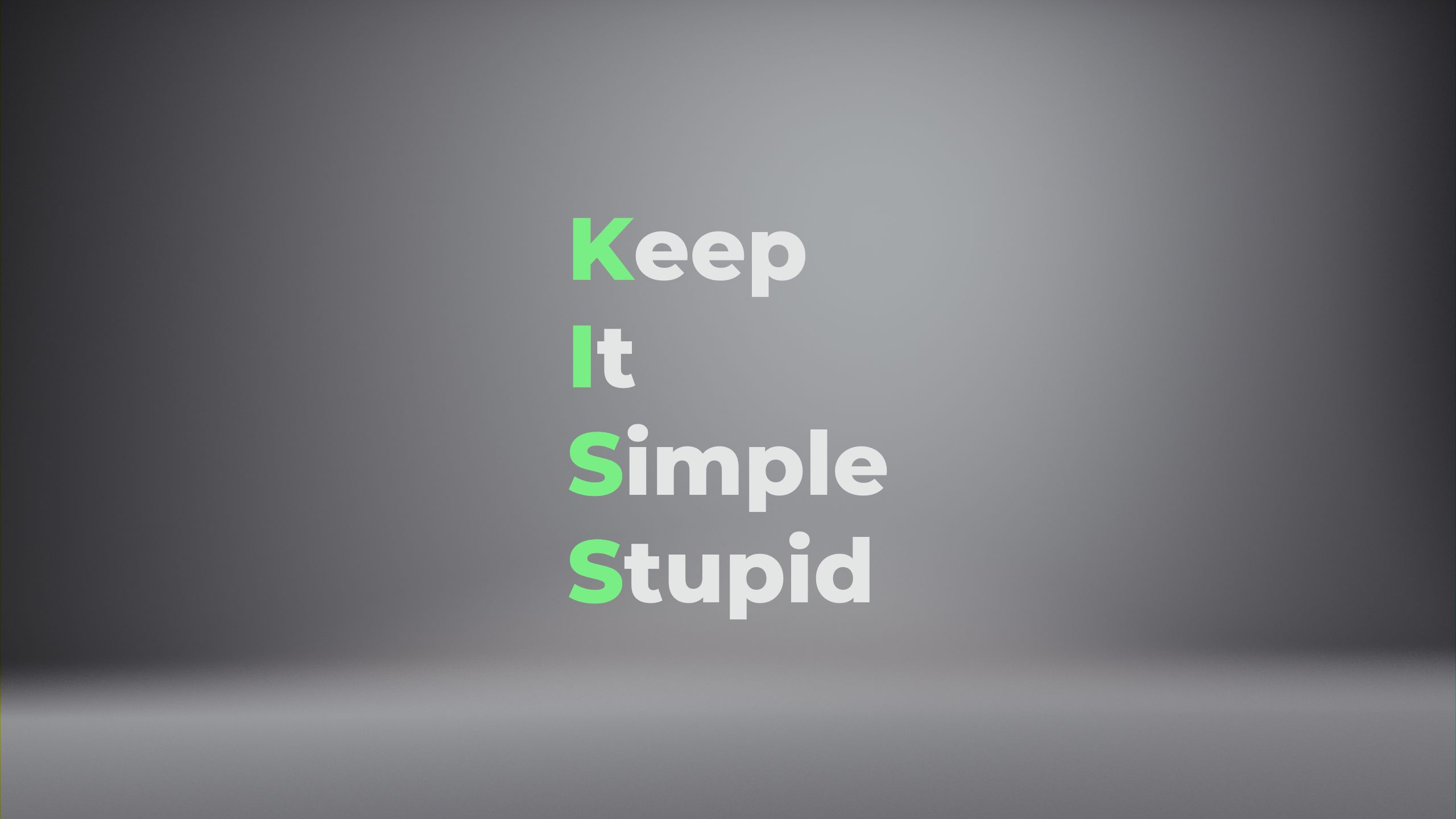 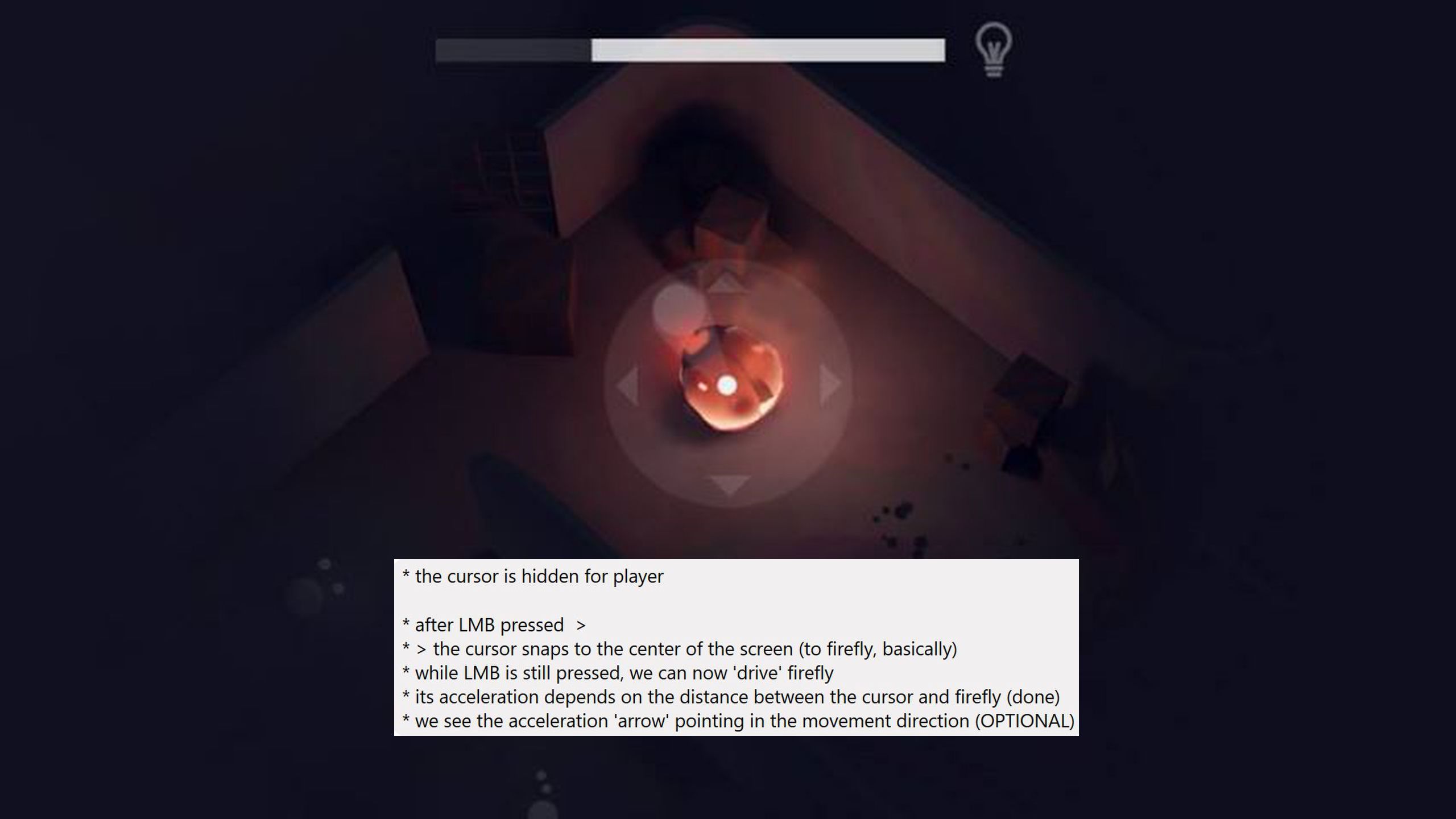 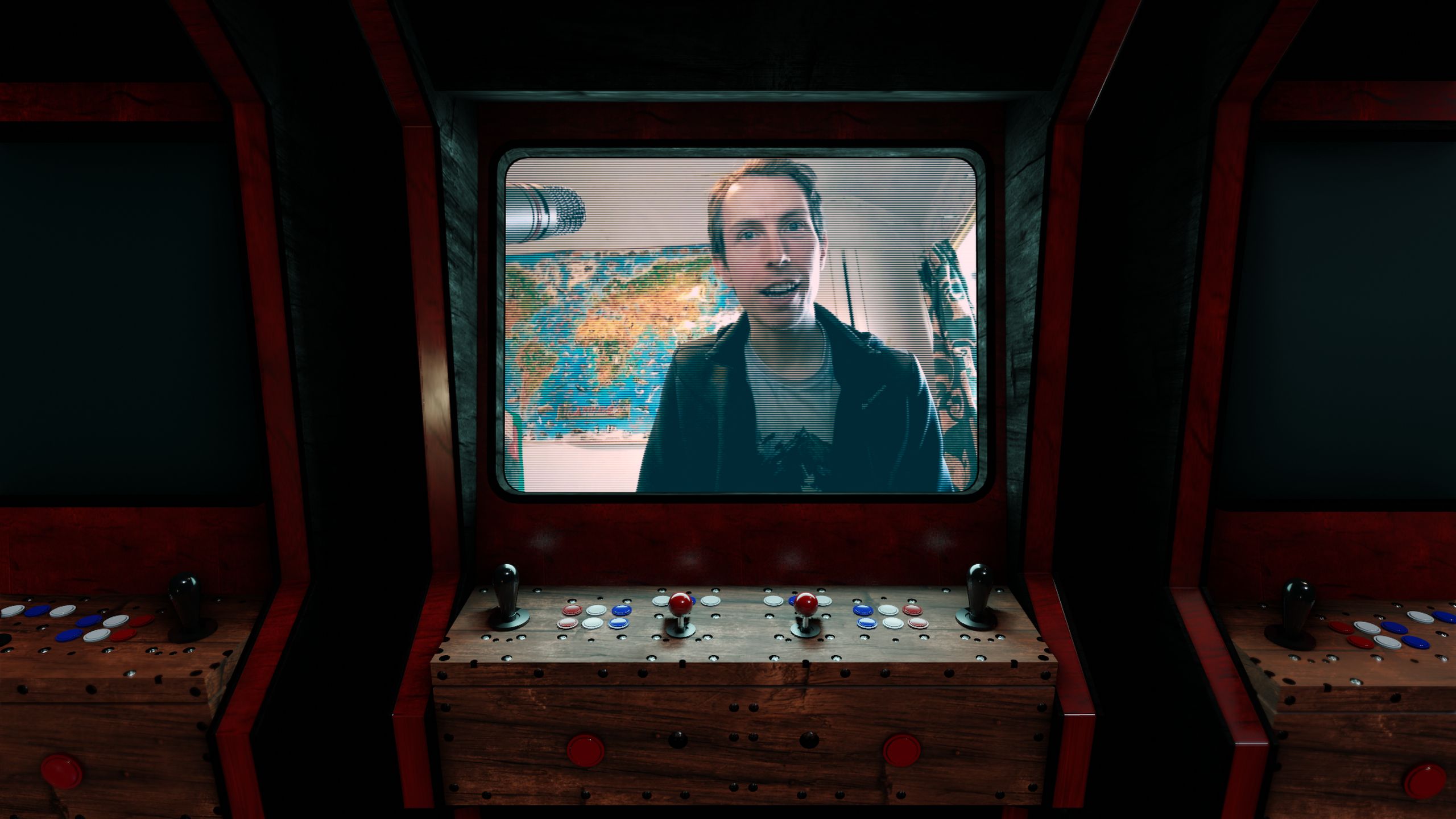 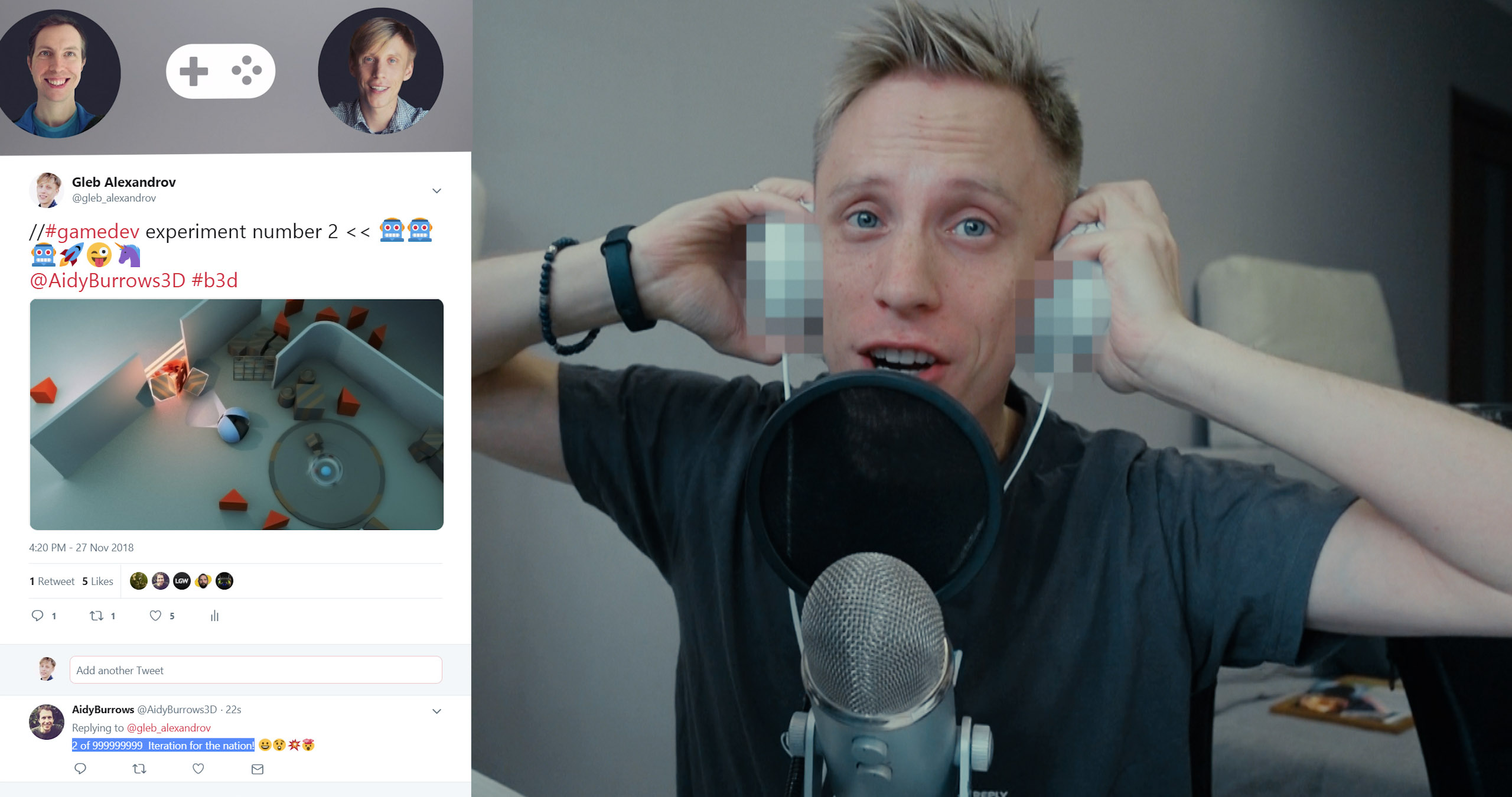 Hey let us know what you think of this format, is it useful or is it weird? What would you like to see in the future episodes of Gamedev Stuff?