Here’s how I get started with making digital art 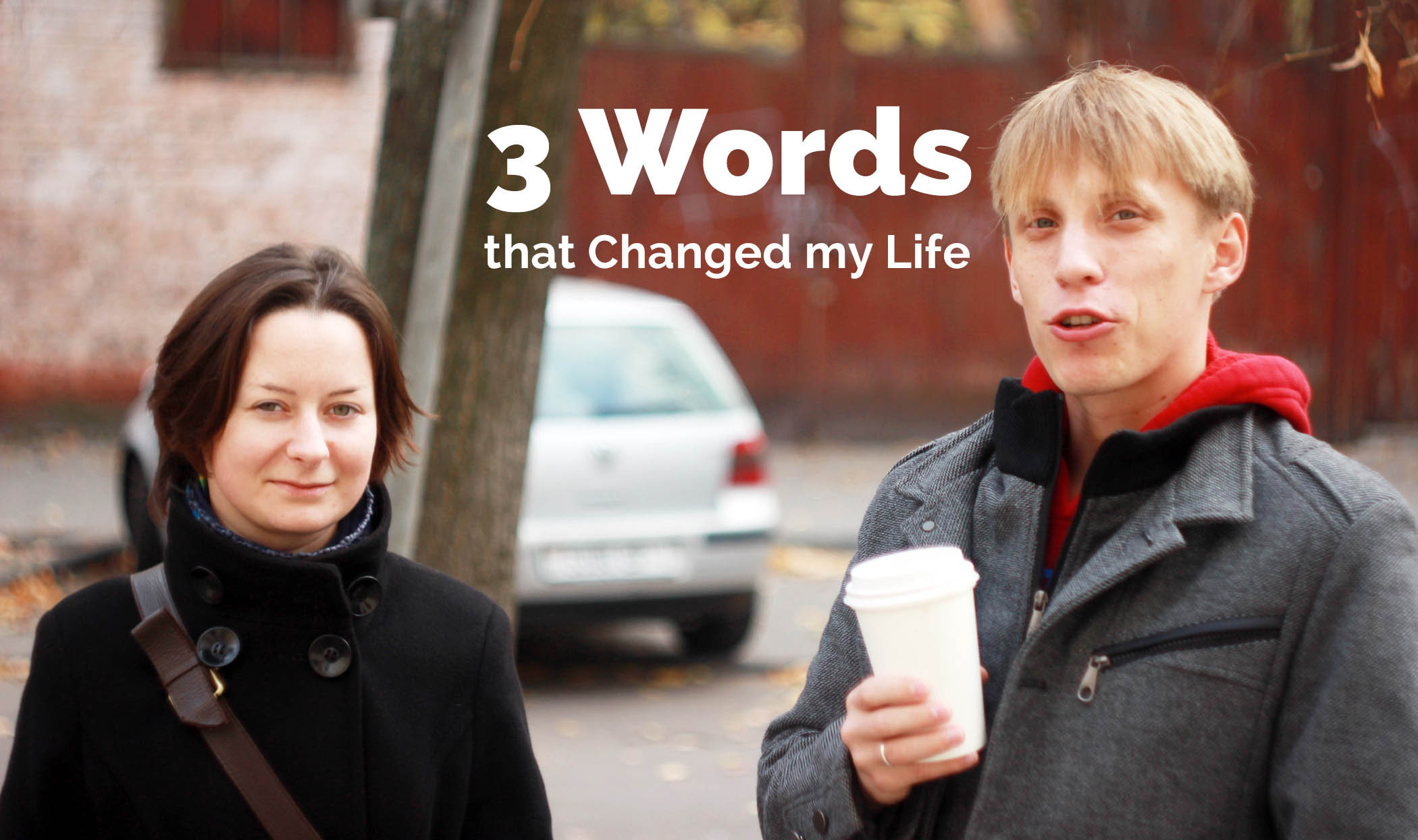 Hello, I’m Gleb. I’m an 26 year old CG artist doing weird digital pictures and I want to tell you about 3 words that, literally, changed my life.

Before we start, let me say it: I believe that every artist can make a living doing what she or he actually wants. What I mean is the projects that inspire us the most.

How many times you was inspired by something, but then abandoned your passion just because you was scared to take a leap of faith and do things, that would be considered stupid by your parents or friends?

I thought the same way about my ideas.

But now I think: Weird projects? Being self-employed? Taking a leap of faith? Fine, let’s f#cking do it!

I was introduced to computer graphics when I was 16. Like many of us, I started with 3ds max and was spending very small amount of time learning how to do stuff and connecting with people.

My first renders were so crappy that I thought I would never make a single AWESOME image.

And this perspective scared the hell out of me.

Several years later, the mechanism was launched that would led to a big change in my life. I’ve stumbled across the TUTORIAL on the internet. If I remember, it was about ‘How to render an interior’ using Vray.

You can say, ‘tutorial, what a discovery, dude!’ I know that sounds stupid, but that’s how things worked for me. Something clicked in my mind and what was merely a hobby started to transform into something bigger.

When I was 22, I got a CG Artist job and started to make the models for computer games. You guess it wasn’t too hard, because I was able to render a cube rather efficiently at the time.

In the free time I was also learning Blender (free open source software which has an awesome community) by watching Andrew Price and CG Cookie tutorials. Now I was using internet to my advantage by absorbing every bit of knowledge, because I knew it will pay off in the future.

So, this is the word number 1: Learn 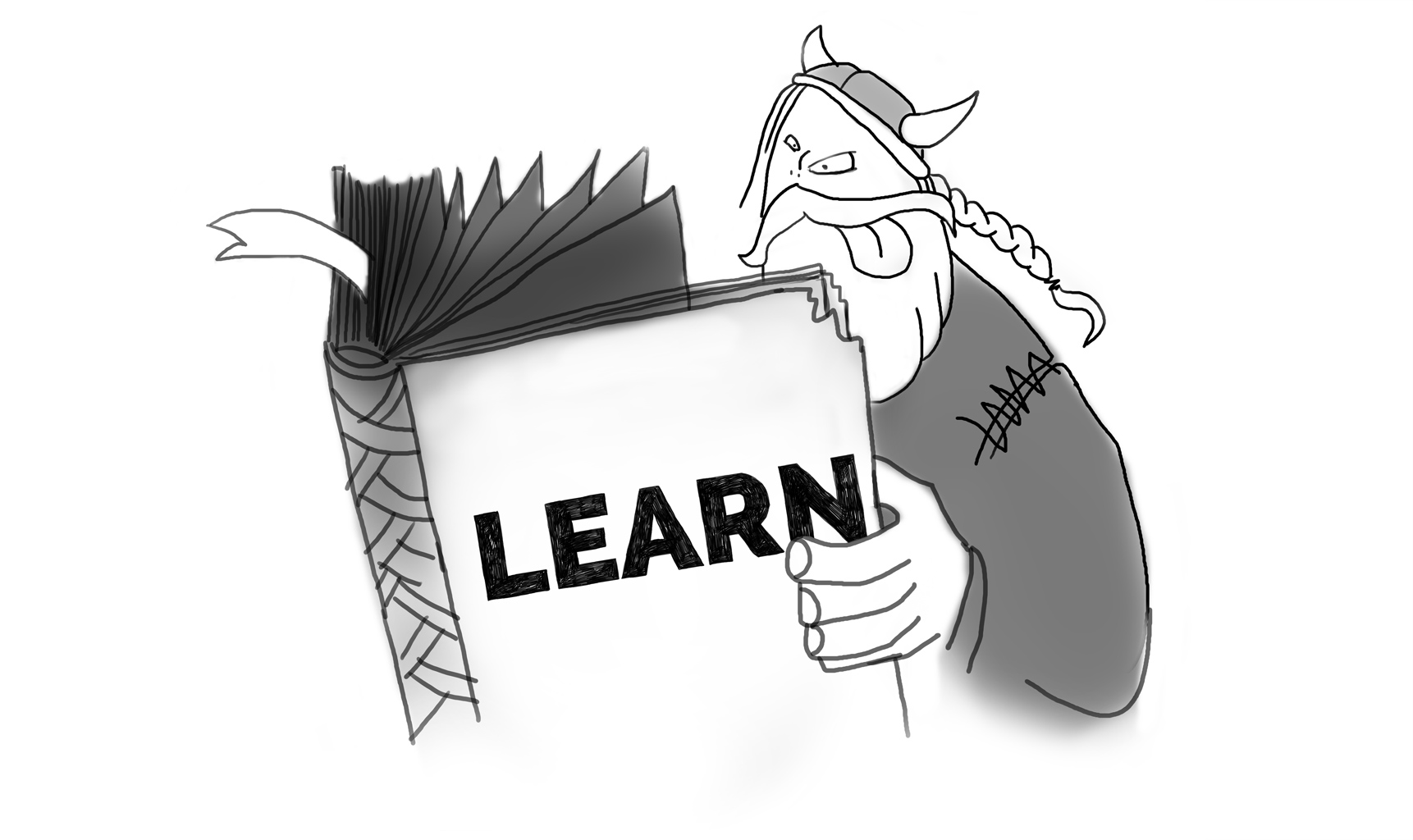 When a big CG competition called ‘Her Majesty’s Zeppelins’ was about to start, I’ve jumped in this boat because I knew I can learn how to do stuff.

Nevertheless, the possibility of winning was completely out of my reach, I thought.

In fact, I was so afraid to fail in public that I concentrated on doing the best render possible. The risk of public failure motivated me so much that I persisted for a month, doing nothing but zeppelins.

I crushed the competition by winning the 1-st place.

That’s when I learned the second word: Dare

Imagine, after years of devouring knowledge I was about to SHARE THE EXPERIENCE, that I absorbed earlier.

You can say: the tutorial, not a big deal. And you’re probably right. But for me, it was the game changer. Hugely positive feedback from you, folks, motivated me to develop my own skills further. To delve into crazy experiments, to explore uncharted territories of computer graphics, to make stupid things.

As I byproduct of recording tutorials I started to develop my English, which is still far from being good, but at least you wouldn’t want to shoot me. Or would you?.

So I bought a condenser microphone, recorded a crappy tutorial with the voice-over and posted it to the new WordPress self-hosted blog and also uploaded it to Youtube.

For me, sharing things online made the difference.

After discovering the passion for blogging and doing my own projects, I’ve left the full-time job to concentrate on what I love to do. Ironically, now this decision makes sense from the financial point of view too.

That’s how the things work: when you share your knowledge, your passion and your vision with others, impossible becomes possible. The question is, will you listen to your inner Van Gogh-esque voice that tells you to stop scaring the world with your personality?

Tell it to SHUT UP, because people can fly when they want to. 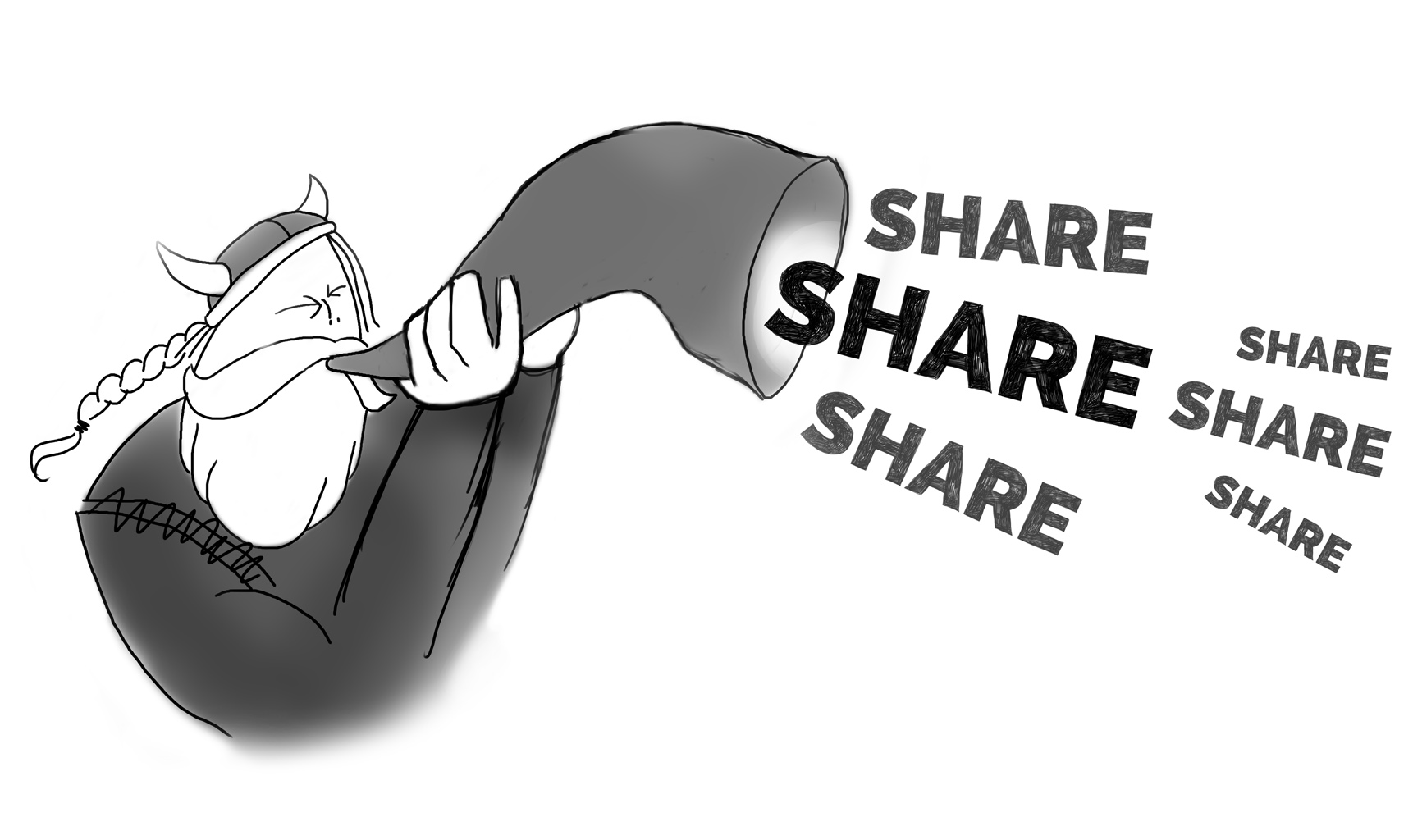 Now it’s your turn. Share my story and thank you for being awesome and reading this article.